Why Fake Windows for Dorms are a Bad Idea

It is important to recognize that windows don’t have only one simple function. Rather, it is the complexity of their functions that makes them so essential. By offering reliable daylight illumination and views to the outdoors, windows provide the primary cues for our biological clocks, helping us stay healthy and in sync with the planet and other people around us. 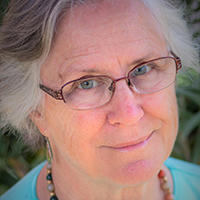 Fake windows are an architectural placebo. An enormous windowless dorm relying on fake windows in every bedroom, proposed for 4,600 students at UC Santa Barbara, designed and funded by billionaire Charlie Munger, created a national furor in November. Flat screen TVs mounted high above each bed are used to create an illusion that there might be sunlight flowing through a window.

It is important to recognize that windows don’t have only one simple function. Rather, it is the complexity of their functions that makes them so essential. By offering reliable daylight illumination and views to the outdoors, windows provide the primary cues for our biological clocks, helping us stay healthy and in sync with the planet and other people around us.

In addition, a well-designed window may also provide some welcome beams of sunlight and a place to grow plants on a window sill. Recent research shows that rooms with sunlight and/or living plants are likely to have healthier indoor air and fewer pathogens. Likewise, natural ventilation from an open window can reduce the unhealthy microbes in a room. And windows provide easy communication with the world outside, letting in the reassuring sounds of birds and human activity outside, and simultaneously enabling students to express themselves outwardly, such as posting decorations or celebratory signs for others to see.

How sad it would be to live in a dorm with none of those options.

Studies have shown that routine circadian disruption can result in long-term health effects. Molecular clocks, which exist in every cell in our body, regulate basic metabolic and hormonal functions. So far, over 30 chronic diseases have been associated with circadian disruption, caused by repeated exposure to unnatural patterns of light and dark. While most people are now learning about the perils of exposure to blue light at night, new wavelengths are also coming under investigation. Beyond the rods and cones of our visual system, many other types of light sensors (protein molecules called opsins) have been found within our eyes, brain, skin and other tissues. The many communication pathways and interactions are just beginning to be unraveled. Hold onto your hats; it’s going to be a wild ride while we learn more.

Thus, it is presumptuous for anyone at this point to prescribe the ideal technological replacement for natural patterns of daylight and darkness. The field is simply evolving too rapidly. It is even more presumptuous to assume that adolescent college students would know how to correctly administer light therapy for themselves, or comply with any recommended healthy practices. 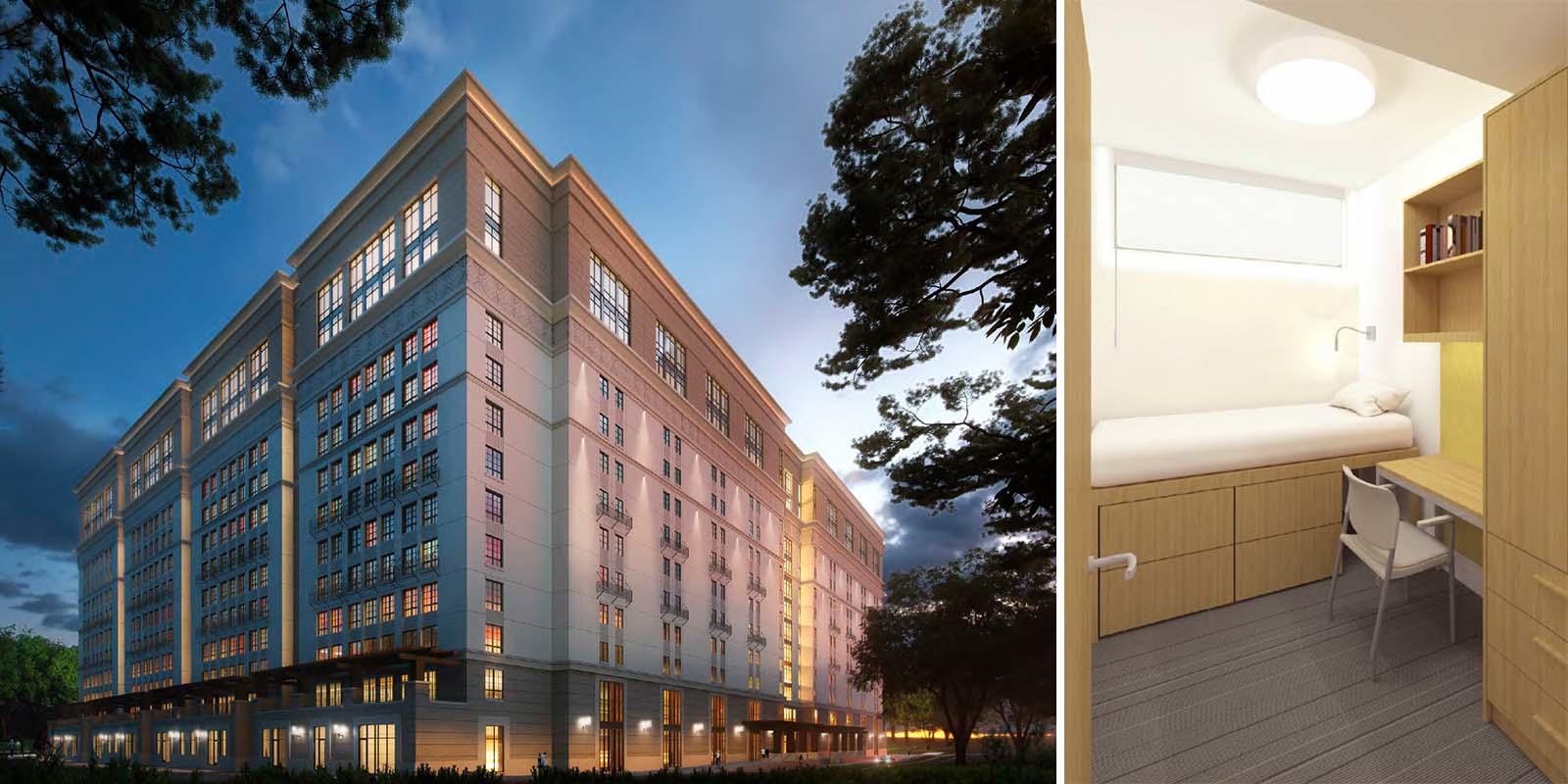 After the national furor over his dorm design erupted, Munger’s logic for the fake windows was explained in an interview published in Architectural Record: “Once he decided that every student would have a single room, he realized, ‘We had a window shortage. So we just copied what Disney Cruises did. The way Disney does it, the window is really a television set. Those work beautifully on the ships. But I wanted to have a spectrum of sunlight, so with a curtain hanging over it you couldn’t tell if it was artificial or real. I figured out how to do that. Programming the lights to copy the sun was too expensive. So we will give the students knobs, and they can have whatever light they want. Real windows don’t do that.’”

Instead, the brightness and color spectrum of illumination provided by real windows closely tracks that of the sun as it progresses from dawn through mid-day to dusk. And our circadian system is carefully tuned to track that progression. Even while we are asleep, with our eyelids closed, extremely sensitive receptors in our eyes note subtle changes in the light levels and color quality. These sensors then send a message to the control centers in the brain that help prepare the rest of our metabolism for daytime activities. This is a process, not a switch. And thus, it takes some time. Timing is everything for circadian health.

Illusions, but No Benefits, with ‘Technological Nature’

Fake windows may indeed create an illusion of daylight. It is fairly easy to trick our visual system, as we know from the study of optical illusions. Our brains are quick to interpret new information according to the simplest default assumptions, such as “bright glowing curtains are usually in front of windows.” But, as explained by Nobel laureate Daniel Kahneman in his brilliant book Thinking Fast and Slow, quickly perceived illusions eventually lose their hold as more logical brain functions start to understand the illogical implications.

Thus, it is unlikely that fake windows hidden behind a gauzy curtain will be used correctly, or that they will retain much long-term appeal for undergraduates. But, of course, we don’t know, because no one has studied how teenagers would actually use such a technology. Neither has anyone studied the long-term effects of living in a windowless bedroom with a fake window. Should thousands of UCSB students be the experimental subjects for such a long-term study?

While it may be easy to fool our visual system with cheap illusions, it is not so easy, or wise, to fool our circadian system. We do know that humans, and all life forms, are supremely well adapted to living under the natural regime of daylight and darkness. These adaptations can be found in the genetic mechanisms throughout every cell in our body. We have ample and growing evidence of windows’ benefits, in health care, education, homes and offices.

We should be seeking every opportunity to increase people’s access to windows in their daily lives, not designing buildings that will deny such access for decades to come.