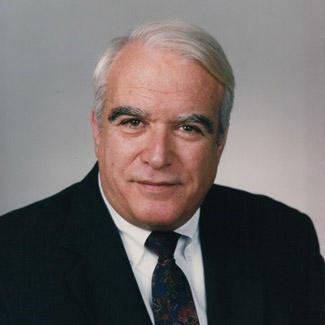 Leo M. Cyr, former vice president of the National Glass Association, peacefully passed away on Wednesday, Nov. 25, after a long struggle with cancer.  He was 78 years old.

During his professional career, Cyr held positions of responsibility for national trade associations including the National Association of Plumbing, Heating and Cooling Contractors; the Rubber Manufacturers’ Association; and the National Glass Association. In 1990, he was named executive vice president of the Major League Baseball Players Alumni Association.

In 2003, he was recruited back to the National Glass Association as vice president of Auto Glass, and executive director of the Coalition for Auto Glass Safety & Public Awareness. He remained with the NGA until he retired in 2010. After retiring, Cyr and his wife Beth traveled extensively in Europe, Africa, the Middle East and Central America. They particularly enjoyed their four African wildlife safaris.

A memorial service will be held at a later date for family and friends at St. Francis of Assisi Episcopal Church, St. Francis Drive, Gulf Breeze, Florida.

The family requests that memorials be gifted to The Hotel for Dogs and Cats, 4110 Creighton Road, Pensacola, Florida, 32504.